Networking Research, Education, Mentoring and Service:
Ten Insights and a Look into the Future 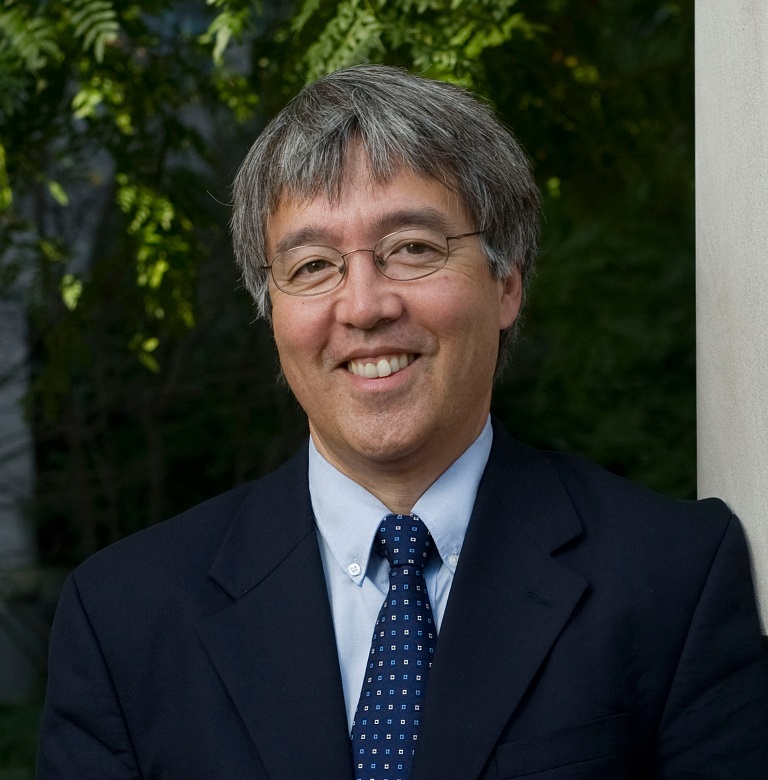 Abstract. The careers of networking researchers in both academia and industry involve a mix of research, education, mentoring and service, with each choosing his/her own mix. This talk presents 10 insights into these career dimensions, with an emphasis on research – choosing interesting and meaningful research problems, communicating (writing and speaking about your research), and identifying interesting areas for future research. We will, of course, address education, mentoring and service as well, and conclude with thoughts about the networking community and careers in networking research.

Biography. Jim Kurose is a Distinguished University Professor in the College of Information and Computer Sciences at the University of Massachusetts Amherst, where he has been on the faculty since receiving his PhD in computer science from Columbia University. He received a BA in physics from Wesleyan University. He has held a number of visiting scientist positions in the US and abroad, including IBM Research, INRIA and the University of Paris in France. He is proud to have mentored and taught an amazing group of students, and to have received a number of awards for his research, teaching and service, including the IEEE INFOCOM Achievement Award, the ACM SIGCOMM Lifetime Achievement Award, the ACM SIGCOMM Test of Time Award, and the IEEE Computer Society Taylor Booth Education Medal. With Keith Ross, he is the co-author of the best-selling textbook, Computer Networking: a Top Down Approach (Pearson), now in its 7th edition. He is a Fellow of the ACM and the IEEE.

Since January 2015, Jim has been on leave, serving as Assistant Director at the US National Science Foundation, where he leads the Directorate of Computer and Information Science and Engineering (CISE). With an annual budget of more than $900 million, CISE's mission is to uphold the nation's leadership in scientific discovery and engineering innovation through its support of fundamental research in computer and information science and engineering and transformative advances in cyberinfrastructure.